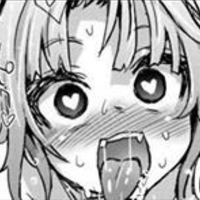 I'm a producer and artist mane