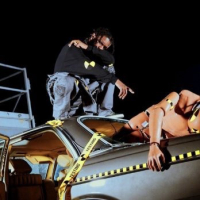 sicker than your average.