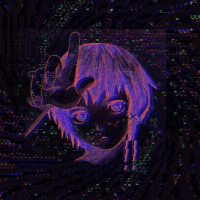 Im a designer and photographer https://instagram.com/thearkadia working on a portable computer to make democracy simple to partcipate in https://github.com/thearkadia/The_Ark/blob/master/README.md

Posts made by The Arkadia